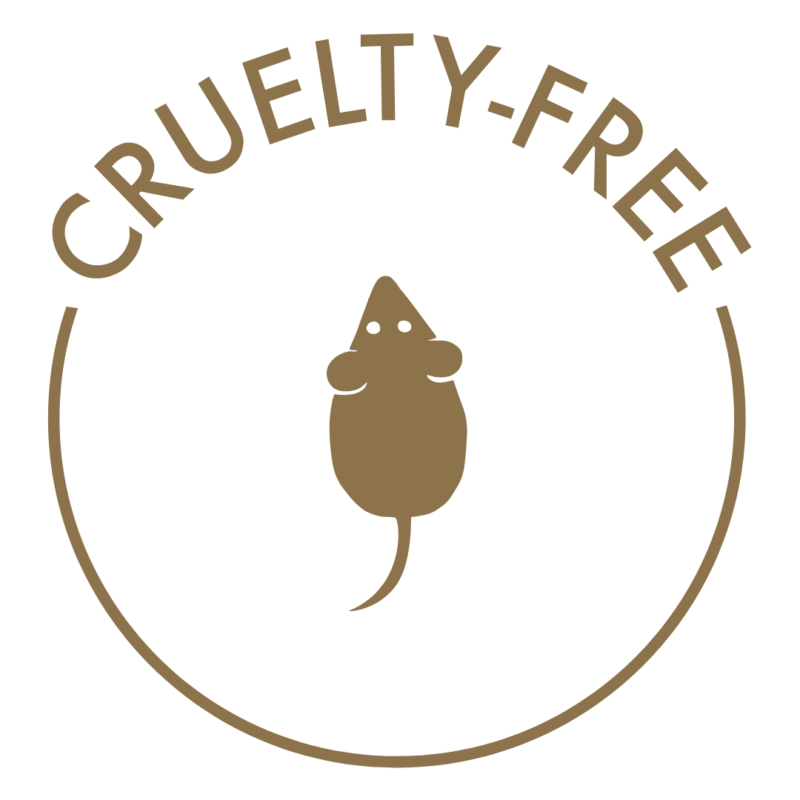 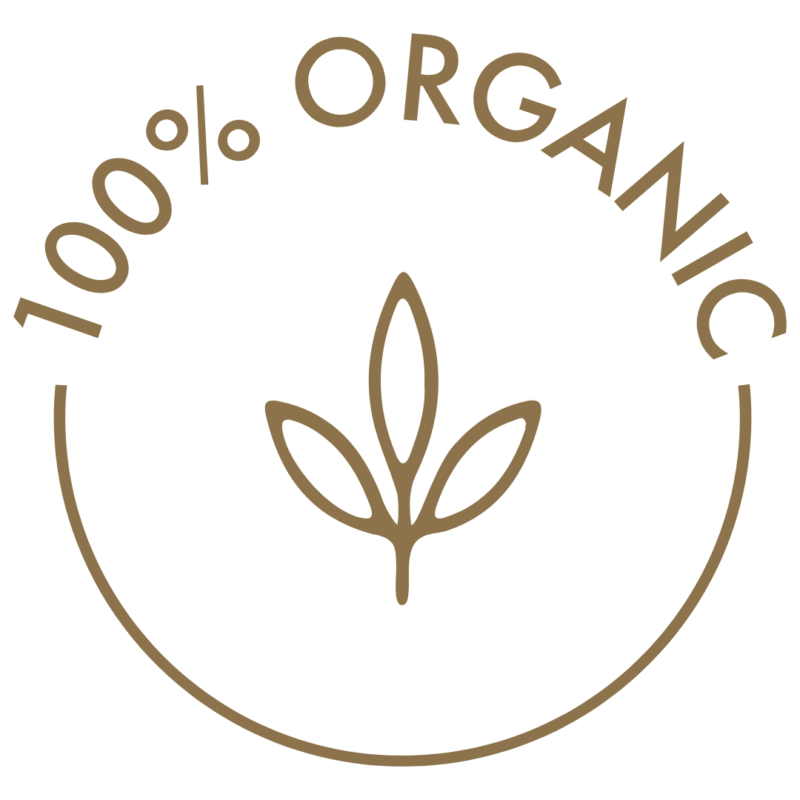 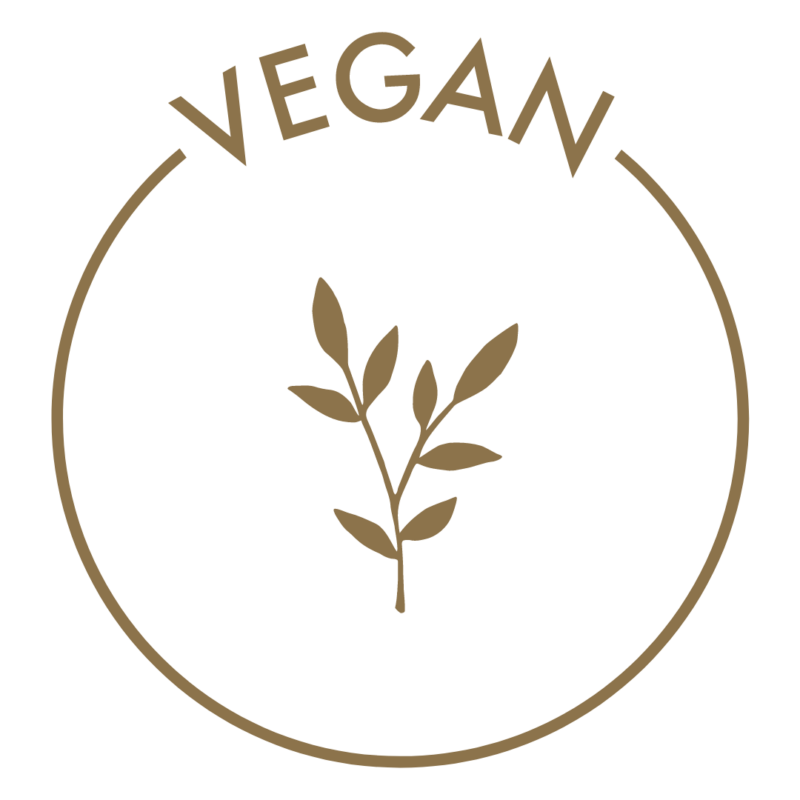 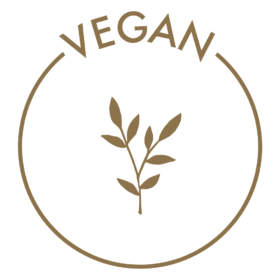 The benefits of jojoba oil

Organic Jojoba Oil comes from the jojoba plant Simmondsia chinensis, a shrub that grows wild in Peru. Jojoba thrives particularly well in dry and salty areas, such as desert landscapes.

The fruits of the plant are small organic jojoba nuts seeds which are cold pressed purified oil, and it is from these seeds the attractive jojoba oil simmondsia chinensis seed oil is extracted here it gets its waxy character i.e. a kind of liquid wax.

But it’s actually misleading to call jojoba oil an oil – it’s actually a wax. Containing approximately 50% of organic jojoba nuts the seed consists of this waxy character, which is rich in both vitamin E and provitamin A and omega 9 fatty acids. It has a very long shelf life and is for external use only.

We see it in anti-aging products, nourishing creams for dry skin and acne-preventing serums, among others. Jojoba is seen everywhere and for good reason, it has many amazing properties and can help virtually all skin types in external use.

Jojoba oil is loved and praised by many for its impressive multi-functional oil for external use and its light consistency, which quickly penetrates the skin and creates balance. Jojoba is the closest you’ll get to a pure cold-pressed all-in-one oil that can be used for facial, body and hair oil.

Organic jojoba oil (simmondsia chinensis) is absorbed into the skin and leaves the skin very soft and smooth and not greasy. It feels almost silky to the touch and definitely not greasy oily. Pure organic jojoba oil has a liquid waxy character, just like the esters humans produce in their body’s skin.

Organic Jojoba oil possesses some anti-inflammatory and anti-bacterial properties, which means that using jojoba oil eco can help to soothe dry skin and drying skin disorders such as psoriasis and eczema, as it is quickly absorbed into the skin.

As always with skin conditions, go slowly and gently test with a little oil and wait for a desired effect before you start applying it firmly.

Jojoba oil organic has many properties and many uses, one of which may surprise is lip care. Instead of using a regular lip balm, you can take a few drops of jojoba oil and rub them on your lips, it is absorbed medium fast by the skin , it works at least as well as a regular lip balm.

Leave the oil on your lips until it is absorbed, as it is absorbed medium-fast by the skin, you do not need to wipe them afterwards.

Organic Jojoba Oil can be used both as an all-natural makeup remover. Waterproof mascara and liquid liners are easily removed with jojoba oil and it can also be used as an eye makeup remover or to remove foundation, powder or other reciprocal stains on the face.

Use a washcloth or some reusable washers to rub the oil into the gelled area. Spend a few minutes massaging the oil well, the oil will penetrate quickly and then cleanse the face with a damp and warm washcloth.

As well as dissolving makeup and dirt, organic jojoba oil also provides your skin with plenty of moisture and nourishment, unlike other cleansers which can sometimes be drying to the skin.

In addition to its many benefits on the face and hair, Jojoba Oil also offers positive results when used on the body, as it preserves the skin’s moisture.

For example, Jojoba oil is widely used in massage oils due to its many beneficial and nourishing properties and it is a semi-moist oil. The oil is able to penetrate deep into the skin and moisturize the skin, leaving the skin soft after use and not with oily skin.

It is recommended to mix it with other oils so that it is easier to spread. Jojoba oil is often mixed with almond oil when used in massage oils.

Against dry hands and feet:

If you suffer from dry hands, Jojoba Oil can make your hands feel soft again. The oil nourishes the skin, so the hard feeling disappears. This also works effectively on the feet. Make sure you don’t use too much oil, otherwise your hands/feet will remain oily for a long time as it is a semi-moist oil.

Jojoba oil’s many uses are not limited to skin and body care – the oil can also be used on the hair as a hair oil.

Jojoba oil has a softening effect, better than hair conditioner on the hair and has a positive effect on the hair’s resistance. Jojoba oil protects the hair strands from splitting and helps to counteract protein loss in the hair caused by chemical treatments.

Apply a pump of the oil to the ends of your hair or use it in conjunction with a hair treatment, for example.

Jojoba oil is also handy for grooming your beard, i.e. hair oil. Both alone and mixed by adding essential oils. The oil has many properties that can be valuable in caring for your beard. It softens the skin under the beard as well as the hair.

Because the oil does not block pores, there is no skin irritation. In addition, Jojoba oil nourishes the hair follicles, making hair stronger. This is important if you have a long beard. After showering, massage a few drops of jojoba oil into the beard and skin after showering and apply a few drops throughout the day if needed.

Especially if you suffer from dry hair/skin.

When we say multifunctional oil, we mean that it can be mixed with all oils. In addition to the above, jojoba oil is also used as a component in both sunscreens and after sun, due to the oil’s natural sun protection ability to protect the skin from sun damage and relieve mild sunburns, as a protective glass, against the background of it penetrating faster.

For many, the oil can be used with shaving – both before and after. The waxy consistency forms a protective and smoothing layer on the skin that is a perfect starting point for shaving, and the oil’s emollient properties are also very welcome after a shave. In addition, the oil is heat resistant, however, due to its waxy nature.

Do you love this cold-pressed jojoba oil as much as we do and want to buy more than 100 ml for the whole family? Then we recommend our pack of three jojoba oils, as it’s cheaper for you as a customer. You can find it right here and add to cart and have it delivered to a parcel shop near you.

If you add more than 399 kr. at Oils By Nature you get free shipping, where it will be delivered to a parcel shop. If you want to know more, click here and read even more about Oils By Nature jojoba oil or one of our other essential oils that are related products and e branded.